According to Twin Cities Pioneer Press, Nolan Sprengeler of Plymouth was out fishing Rock Reefs on Lake Mille Lacs around 9 PM last Monday and hooked himself what appears to be a record breaker.
Sprengeler weighed his fish on a certified UPS scale but all potential record breakers need to be vetted by the Minnesota Department of Natural resources. Foley High School is having showings of its fall musical this week. Continue reading…

If you’re a ‘Charlie Brown’ fan then you’re not going to want to miss this fun, festive event. Continue reading… With talk of product shortages this holiday shopping season, you might want to consider keeping your dollars local. Some of the best gifts are handcrafted and locally made with love! If you’re wondering where you can find such fun things, look no further. Continue reading… For the first time since March 2019, the St. Cloud State Men’s hockey program is the top-ranked team in the country in this week’s USCHO poll. Continue reading… After hiring HPE channel veteran Terry Richardson in March, AMD is expanding its channel team further with the hiring of former Tech Data executive Marty Bauerlein as head of North America commercial VARs. Bauerlein tells CRN that he plans to expand AMD’s coverage model for VARs in the enterprise, midmarket and SMB segments, and partners say he will increase the chipmaker’s relevance in the channel. Sunny’s Pizzeria to expand to downtown Oct. 26, 2021 A neighborhood pizza shop is expanding to downtown Sioux Falls. Sunny’s Pizzeria is taking over the kitchen at EightyOne Arcade Bar early next month. The arcade is in The Carpenter Building on Phillips Avenue between 10th and 11th streets. “I’ve had a lot of people ask me if we’d ever consider a second […] 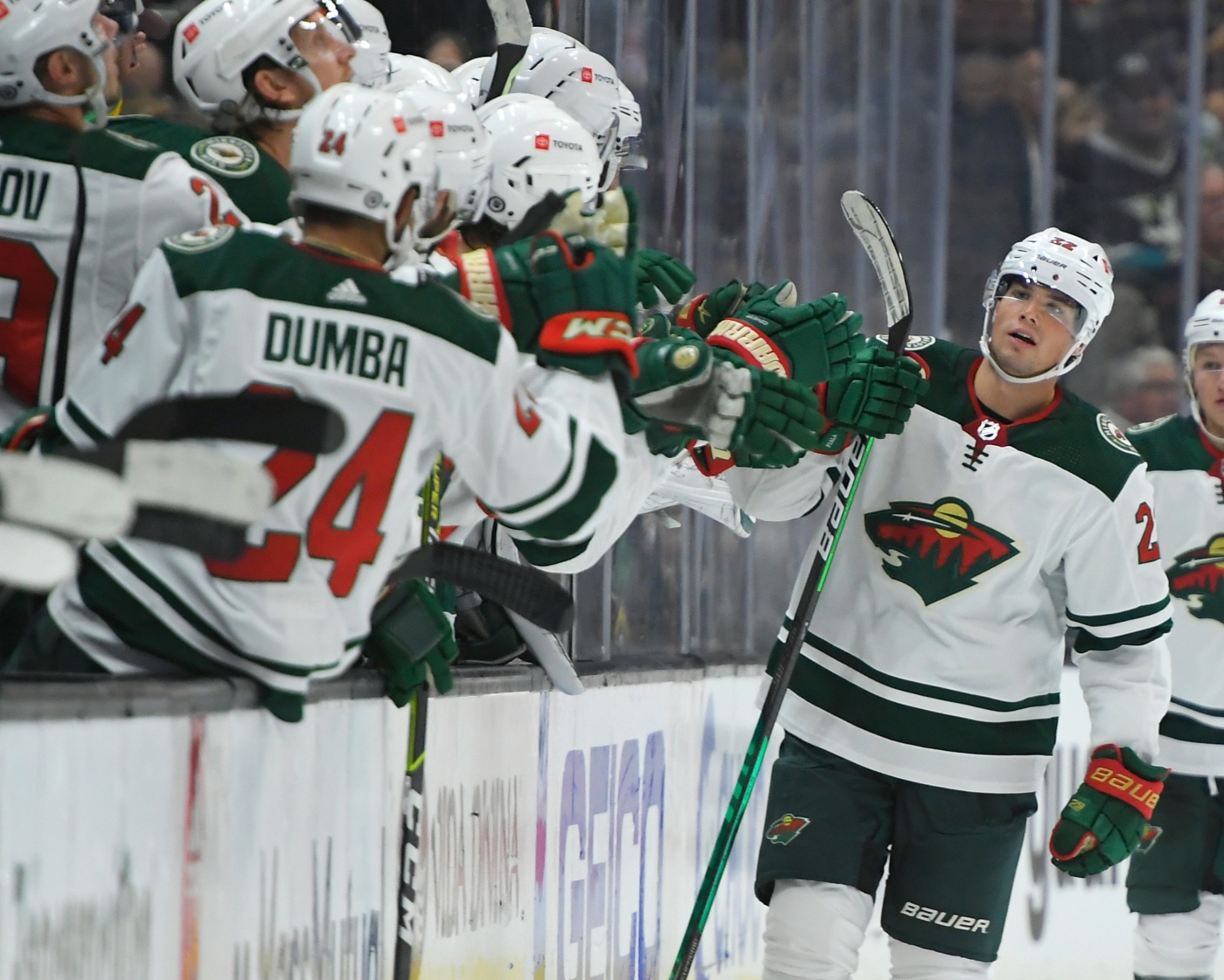 As someone who has known Kevin Fiala for the better part of a decade, Freddy Gaudreau’s reaction said it all. Asked if Fiala played on the penalty kill during his minor-league days, Gaudreau couldn’t help but laugh. “It’s probably new for him,” said Gaudreau, who played with Fiala with the Milwaukee Admirals of the American […] Turkey production and processing is a $1 billion-plus industry in the state. In Sioux Falls, we’re fortunate to have women at the forefront of many entrepreneurial ventures and resource organizations. The Willmar City Council has approved new bike and pedestrian routes that will be signed throughout the city. The new map is the conclusion of a lot of work from the Willmar Bikes group, including Chris Radel who based the new routes on the Beijing subway system. Among the finishers was St. Paul Mayor Melvin Carter. He called the race from downtown Minneapolis to the State Capitol in St. Paul "an emotional victory for the Twin Cities."

Why do Minnesotans Get Cold Feet? Next to snoring, cold feet have to be the next best thing to a terrible nights sleep. Continue reading… An Omaha couple is expanding their New Age crystal store to Sioux Falls. SIOUX CITY — The City of Sioux City Parks and Recreation Department will hold a public input meeting Oct. 13 to discuss the development of mountain bike trails at Cone Park. SIOUX CITY — Spectra has announced the return of community Trick or Treat to the Tyson Events Center on Oct. 28. As the cold weather months approach, the Knight of Columbus Council 5548 is holding their annual winter coat drive. Continue reading…